You are here: Home / Beliefs / Belief Change: For Beliefs That Need Changing 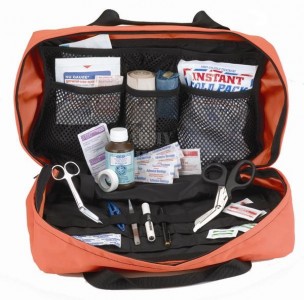 It might be time for you to face the facts…

Roughly half of whatever is rolling around in your head got there by accident and probably isn’t doing you much good.

But when you try to figure out what’s what, it tuns out the situation is a much like something David Ogilvy said while talking about advertising…

Half of it worked, half didn’t.

He just wasn’t ever sure which half was which.

Until you take a closer look it’s tough to figure out which are “true” and which are garbage.

You can do something about it, and the effects are phenomenal.

Watch the video below.

And when you’re done, add to the conversation.